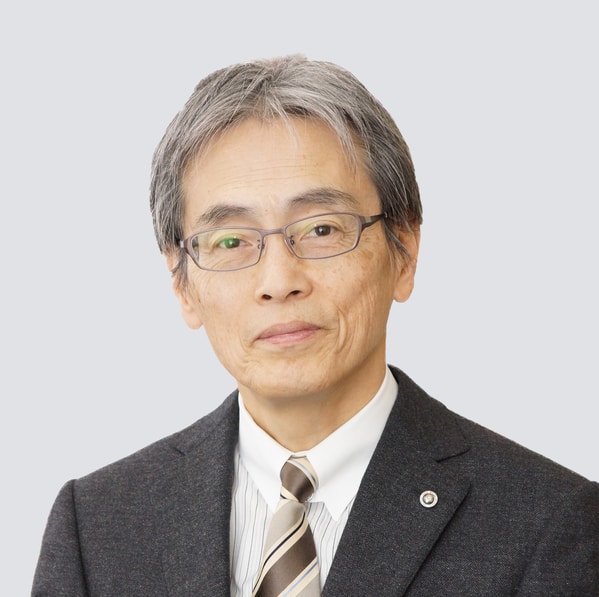 Dr. Tadashi Matsuda graduated from the Kyoto University School of Medicine in 1978, and was Professor and Chairman of the Department of Urology and Andrology, Kansai Medical University, Japan from 1995 to 2021. He is currently the Director of Kansai Medical University Hospital.
Dr. Matsuda has contributed to the field of endourology and urologic laparoscopy for 30 years. He performed a laparoscopic varicocelectomy in February 1990 and was among the first doctors to introduce laparoscopic surgery into daily urological practice. While Chair of the Committee of the Japanese Society of Endourology, he established a skill qualification system for urological laparoscopy which was the world’s first nationwide skill evaluation system using video review. Dr. Matsuda and his team demonstrated the good predictive validity of the qualification and reliability of the video assessments. The skill qualification system is now planned to be introduced into Indonesia.
Dr. Matsuda's main research interest is the scientific evaluation of laparoscopic and robotic-assisted surgical skills. Using objective methods such as measurement of force applied on the instruments or a motion capture system, his team evaluated laparoscopic surgical dissection skill and surgeon’s performance during robot-assisted surgery to establish the ideal technique. Other research topics have included the development of better management for urolithiasis and ureteral stents. He has published more than 270 manuscripts.
Dr. Matsuda served as the President of the Japanese Society of Endourology (2010-2012), and as President of the Endourological Society (2015-2016). He was the Congress President of the 29th World Congress of Endourology and SWL held in 2011 in Kyoto, Japan. He was also the Secretary General of the East Asian Society of Endourology (2016-2020). He was Chair of the Endoscopic Surgical Skill Qualification System Committee of the Japan Society of Endoscopic Surgery (JSES) (2010-2016). He served as President of the 28th Annual Congress of JSES in 2015. He is an International Member of the American Urological Association and the American Association of Genitourinary Surgeons.