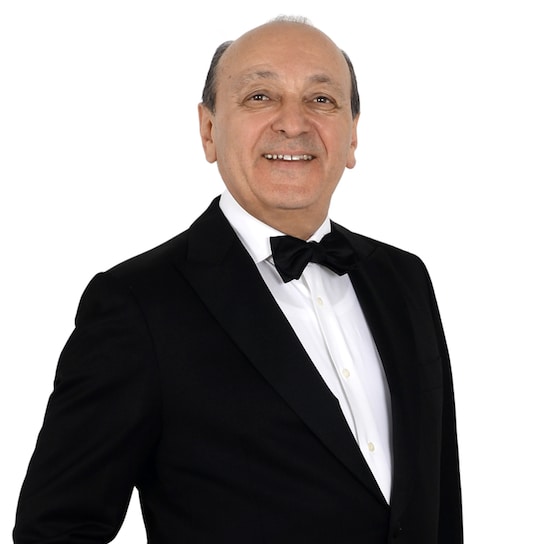 Dr Ali Rıza Kural, graduated from Istanbul University School of Medicine in 1974. He was specialized in Urology at Cerrahpasa School of Medicine, Istanbul University. His main interests are Endourology and Urooncology. Professor Kural worked in Edinburgh Western General Hospital between March and October 1985 as an honorary registrar. Then, he initiated one of the first “Endoscopic urinary stone treatment program including ureteroscopic and percutaneous nephrolithotomy” in 1986 and the first “Laparoscopic urological oncology program” in 2002, in Turkey. He was the first built “Robotic Urology Program” in the region in 2005 and completed more than 2750 robotic procedures succesfully. He served as a Board member of European Robotic Urological Society (ERUS) between 2010 and 2016. Dr Kural was a member of Executive Committee of Endourological Society between 2017 and 2019. He served as President of Endourological Society between 2017 and 2018. He was also an active member of Board of Directors of Endourological Society. He arranged many local and international scientific meetings, training courses successfully including 30th World Congress of Endourology and SWL, which was held in Istanbul, Turkey in 2012 with 2.672 participants. He was Honorary Chair of Urology during 22nd Society of Laparoendoscopic Surgeons (SLS) meeting in Reston/Virginia in 2013. He had been recognized as a fellow of RCPSG in 2018. He is the first surgeon from Turkey, received this award. He received “special jury award” of “Doktors Club” organization, Istanbul-Turkey in 2019. Dr Kural is currently the chairman of the Minimally Invasive and Robotic Urology section in Acibadem University, Maslak Hospital currently.